A Brief History of Elections in Uganda 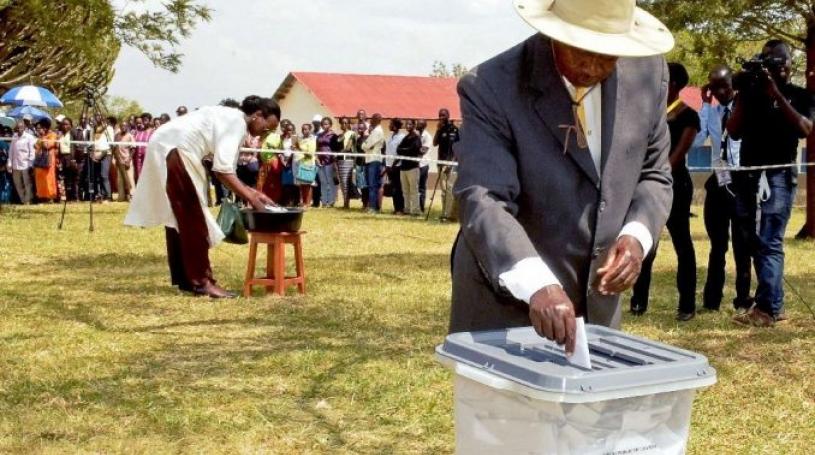 Fair and free elections are the cornerstone of a democracy. This November, millions of Americans will turn up for the 2020 presidential elections after a very divisive presidential campaign. Despite the election taking place amid a pandemic, a recession and rising political polarization, the American experiment was still a unique and improbable in 1776, when Thomas Jefferson penned the Declaration of Independence. As we look around the world at how difficult it is for democracy and freedom to take hold and flourish, America seems like a political miracle.

In Africa, democracy's progress has been uneven to say the least and to be specific we can zero into a country like Uganda, whose presidential elections are running in parallel to the US.

Did you know that the first national election in Uganda was the Uganda National Assembly election of 1962? Yes, however, a period of political strife and multiple dictatorships, including the famous Idi Amin meant no elections were held until the presidential election of December 1980. Obote was pronounced the winner amid bitter dispute and allegations of electoral fraud. However, Yoweri Museveni, one of the presidential aspirants, declared an armed rebellion, and waged a guerrilla war (the Ugandan Bush War) against the government of Obote. In 1968, Museveni's National Resistance Army (NRA) took power from the government of Gen. Tito Okello Lutwa who had six months earlier toppled Obote's UPC government in a July 27, 1985 military coup, making him president.

Things seemed to be looking up on the democratic front in the nation, however, Museveni and his National Resistance Movement (NRM) then went on to create a form of "no-party democracy", banning political parties from fielding candidates directly in elections. This came to an end due to the 2005 constitutional referendum. Ugandans voted to restore a multi-party political system, lifting the 19-year restriction on the activities of political parties. Some critics say that NRM’s continued success in multiparty elections depend on their ability to maintain and strengthen control over state and party structures, not least by successfully managing the question of succession.

Democracies around the world, including the United States, are struggling to merge public health imperatives with electoral exercises. However, Uganda’s electoral commission has put forward a plan combining a tight timeframe (elections are to occur no later than mid-February) with a restriction on most face-to-face campaigning, instead requiring that candidates rely almost exclusively on media outlets to pitch themselves to voters.  Dubbed “scientific elections”, these conditions are ostensibly supposed to reduce the risk of viral transmission.

In terms of milestones, this could be the dawn of a new era for elections in the pearl of Africa. Ugandans living and working in the Diaspora as well as prisoners are for the first time going to get chance to participate in the forthcoming 2021 General Election. 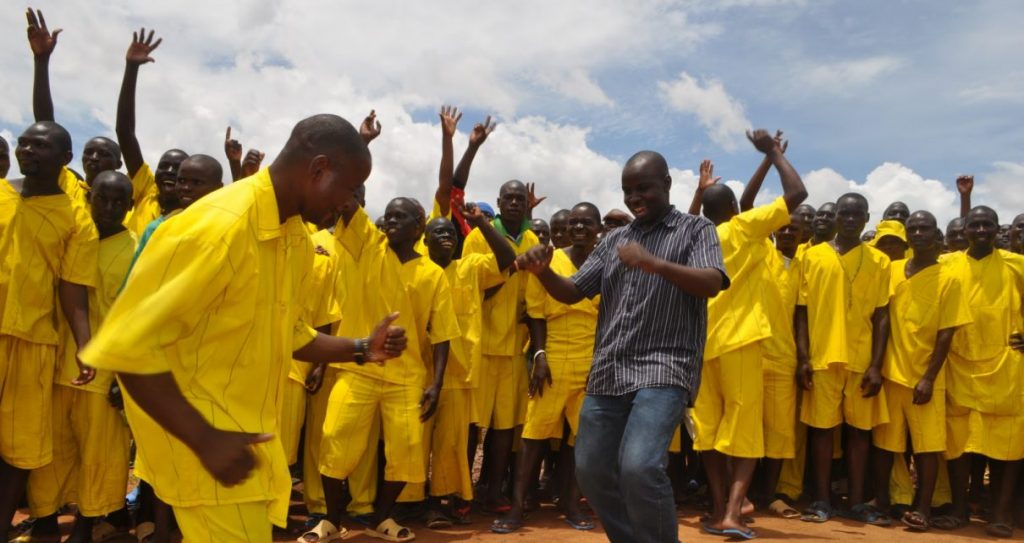 This comes after the High Court issued an order in June, 2020 allowing all Ugandans living outside the country and prisoners who are fully registered with the Electoral Commission to vote, unlike past years when it was not allowed. The order was issued by Justice Lydia Mugambe who said, “Being a prisoner or in the diaspora does not take away one’s citizenship. It follows therefore that these statuses also do not take away the rights, like the right to vote, that results from one’s citizenship under the constitution.”

The right to vote, according to the constitution, is accorded to all nationals aged 18 and above.  Similarly, the right to vote without discrimination is set out in the Universal Declaration of Human Rights, which provides that everyone has the right to take part in the government of his country, directly or through freely chosen representatives.

For more resources or details on all things elections in Uganda, visit: https://www.ec.or.ug/node/112