Chinese Investment Competing with American Investment in Uganda: A Better Way to Collaborate? 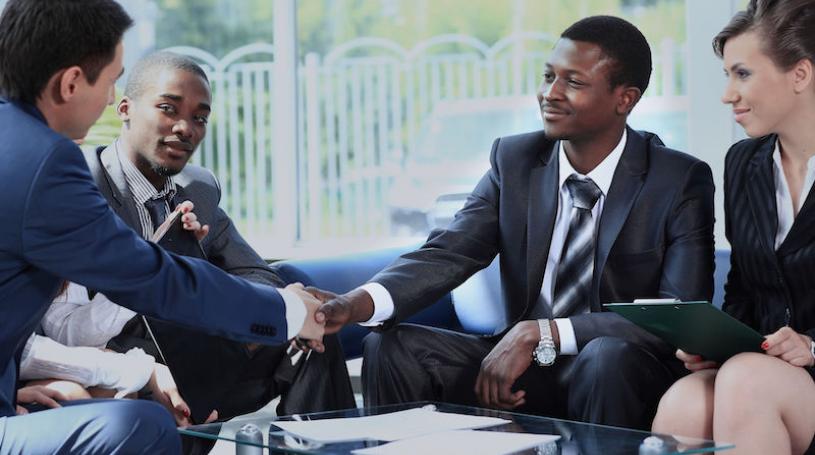 “The ability to learn faster than your competitors may be the only sustainable competitive advantage” Ariel De Geus, Shell Oil. This quote carries nutritious food for thought when it comes to the ‘America -China’ dynamic on the African continent, and specifically, Ugandan market! We will, therefore, analyze and learn from the investment behavior of these two economic powers and hint on why collaboration between them is so important.

Around the year 2013, China surpassed America as the world’s largest foreign direct investor in Africa. One third of Africa’s power network and energy infrastructure has been financed and constructed by Chinese companies since 2010. In Uganda, a report by the Uganda Investment Authority, the investment promotion body of the government, showed that between January to March 2020, China topped the list of foreign investors with planned investment of $164 million. This accounted for 54% of total investment in the country, with construction and manufacturing taking the lions share.

On the other hand, The US Department of State in its 2020 investment climate report, showed that US foreign direct investment in Uganda in 2019 stood at $42 million in stock, having experienced a 2.4% increase from 2018.

Both countries have aggressive strategies to penetrate and dominate the local market. The US recently launched an initiative, ‘Prosper Africa’ aimed at promoting and facilitating American investments in Africa. Additionally, the US International Development Finance Corporation(IDFC), partners with the private sector to offer financial solutions hence deepening trade ties with Africa. The IDFC finances some projects in Uganda. In the same vein, China’s ‘Forum on China-Africa cooperation’ was set up as a high level platform for strengthening development and economic ties with Africa.

Uganda has in recent years stood out as a formidable attraction for foreign investors, growing her planned foreign direct investment (FDI) by 21% in 2019 to a record $ 1.3bn. This, however, dropped to $872.6 million in 2020 according to figures from the investment body. The drop was mainly attributed to the onset of the Covid-19 pandemic and the ensuing economic downturn. Investment growth is also propelled by immense opportunities in Agricultural value addition, infrastructure, mineral development, tourism and the information communication technology (ICT) sector.

Other factors that provide high business potential include a young, growing population (with 80% aged below 30 years), fertile soils for agriculture (approx. 21% of land is under cultivation), good climate able to sustain two farming seasons in a year, an emerging oil industry (with deposits of about 1.4billion barrels of recoverable oil) etc.

To maximize benefits of being major players in this market, The US and China need to think in terms of collaboration. They face the same challenges and opportunities in their trade dealings with Uganda. For instance, they are operating within the same legal and regulatory framework and tax regime. Some of the obstacles that they both face include deep rooted corruption, occasional waves of political instability especially during elections, underdeveloped infrastructure, etc.

It would therefore be in their best interest to create platforms for dialogue on how to maneuver in this terrain. Areas of cooperation could include but not limited to:

At the end of the day, both American and Chinese investment interests will thrive under such a collaborative environment.