Full Circle: How a successful Ugandan consultant’s venture into Fintech has led him back to his roots 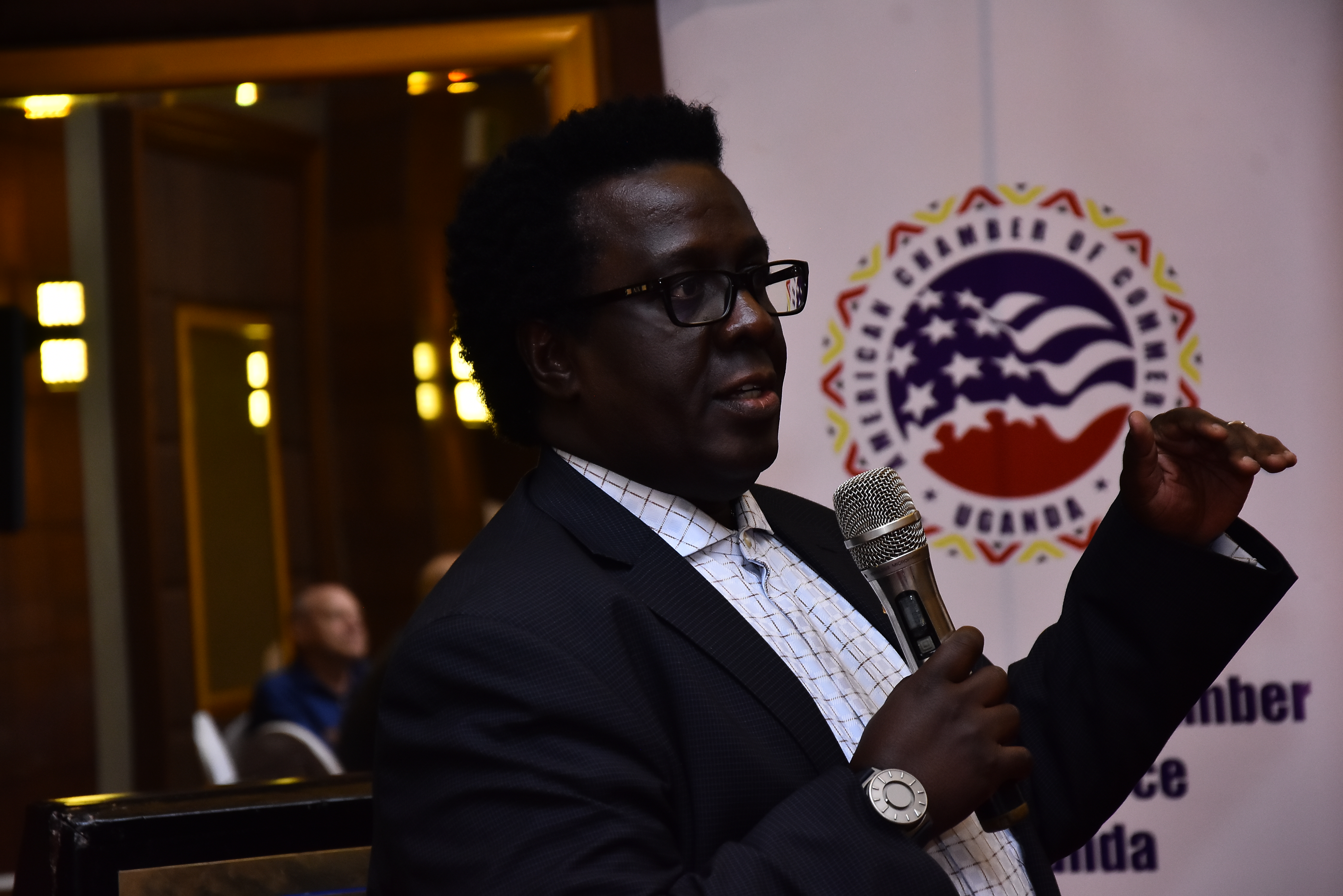 “I left Uganda as a teenager and now I am hoping to be able to settle back and this has been motivating me for the past few years. However, America will always be a second home for me because my immediate family reside there,” says Henry Kevin Wava.

Kevin is proud to be Ugandan and it shows as he discussed his recent business moves to revolutionize the informal banking sector that is a staple in many sub-saharan countries. With his experience and training, he could probably work anywhere in the world but he is choosing to solve problems in his home country.

Kevin’s journey begins in the pearl of Africa, growing up to be shipped off to Zimbabwe for college/ university. He then had a short stint in London and finally settled in America. He mentioned his humble career beginnings working odd jobs which is a wonder how far he has come as the Managing Partner at Sunbelt Holdings Ltd, a Ugandan Financial and Credit Consultancy.

In America, Kevin had quite a few mentors who gave him some valuable advice that transformed his mentality. “If you want a job, go to McDonalds. If you want a career, it is not a 9-5, it is something you do every-day and you have to enhance your skill-set almost all the time.” These words stuck with Kevin as he began to climb the corporate ladder in the banking and financial sector focusing on investment banking. The American system created an environment which had him trying to catch up with a constantly moving target. “In America, you cannot relax because you are as good as yesterday’s numbers and you have to keep at your craft. However Uganda is more laissez-faire , and less cut-throat in my experience,” says Kevin.

His training in the US equipped him with things that are not taught in the traditional classroom about how to succeed as a consultant;

In 2016, home was calling and in many ways his hard work of building a reputation of over 20+ years of experience in Credit Risk had paid off. Patrick Mweheire, the former Chief Executive of Stanbic Bank Uganda, invited Kevin to come and join his team as an executive consultant. This exciting opportunity gave him a reason to rediscover his roots working as an expatriate as well as commuting back to the states to meet his familial obligations.

In June 2016, Kevin partially moved back to Uganda but was taken aback by the culture shock of doing business in the country. In his opinion, the way Ugandans do business is completely different from the way Americans do business. Americans compartmentalize their finances. Personal spending is separate from business expenses. However, Ugandans have less structures in place and the majority are SME’s which puts more emphasis on the individual (personal proprietorship).

“I did not know the dynamics of the local context and the knowledge of the local market however, the last three years helped me build that up which helped me realize the gaps in this market,” Kevin says.

In January 2020, he decided to go at it alone, with a company he had initially set up in 2016 called, Sunbelt Holdings Ltd. Kevin decided to venture into fintech to solve the issue of the next wave of how banking in the informal sector will be harmonized. He wants to ensure there is no revenue leakage because for informal traders there is a problem of cash in transit with the risk of cash being moved physically. There is also a need to build trust in technologies like mobile money.

“I have done the corporate life so now I want to set up things that will help me be comfortable in life as I approach retirement,” he says. Perhaps, this new journey into Fintech has brought Kevin closer to realizing his dream of re-settling in Uganda but there is no denying that his reputation for offering solutions and delivering is what got him here. His approach is to first, understand the client by doing the research and simply asking questions instead of telling them what to do.  If you ever find yourself working with Kevin, here are four things that will stand out;

Kevin is one of our esteemed board members. You can connect with him on;