How We Celebrated The American Way for Thanksgiving 2020! 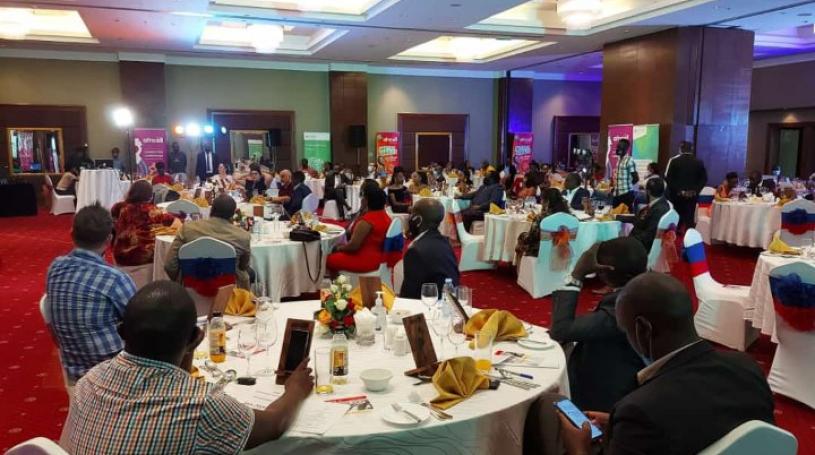 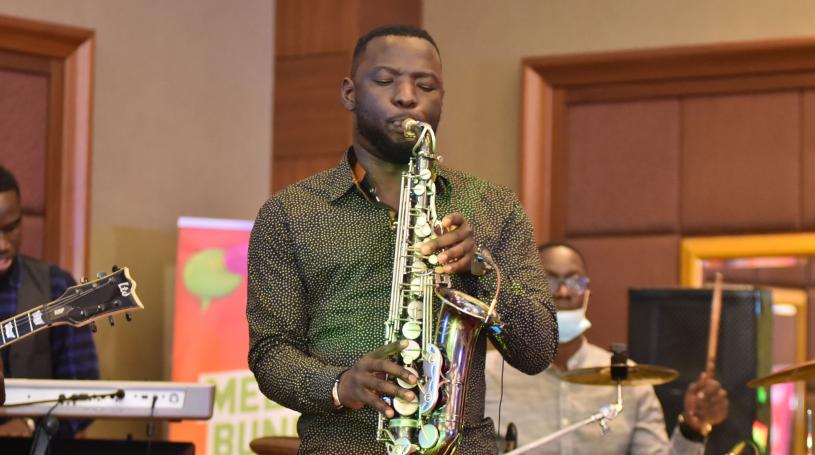 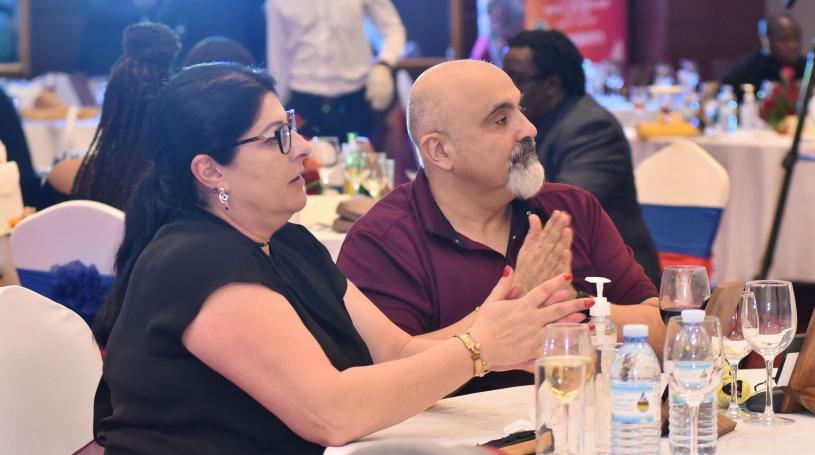 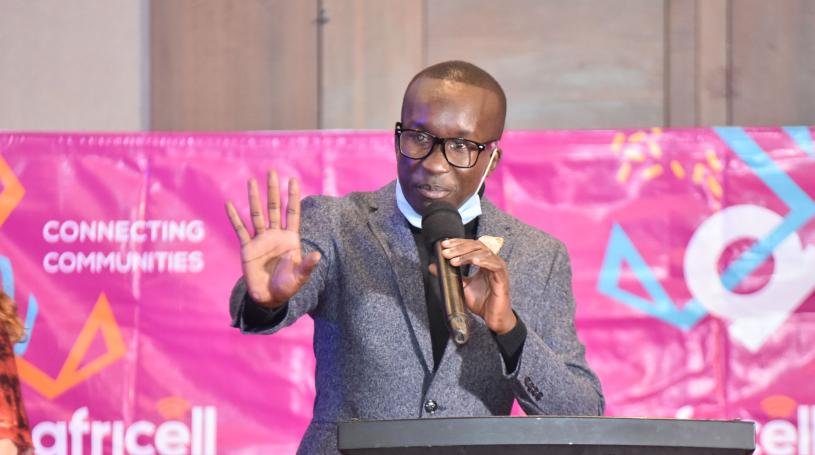 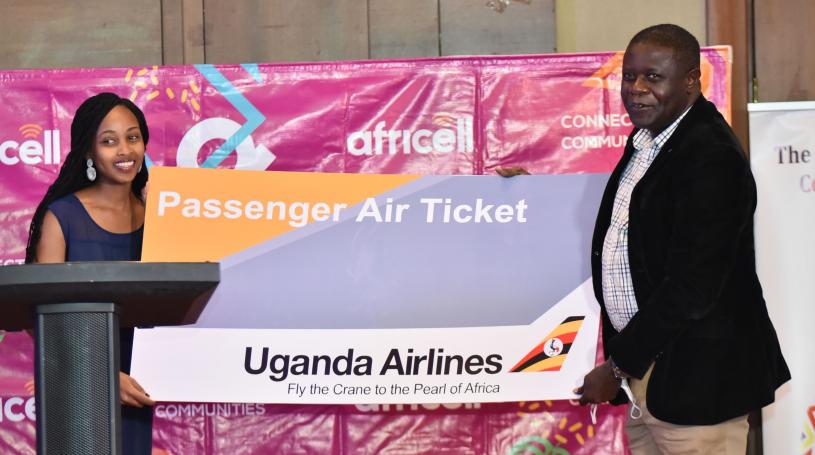 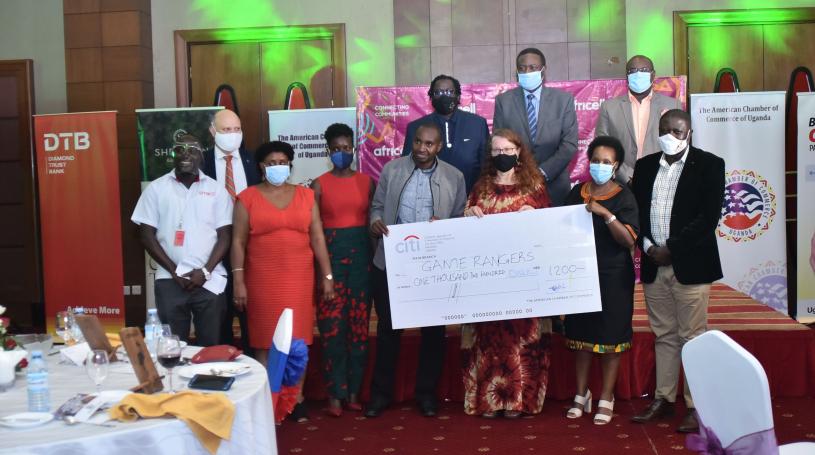 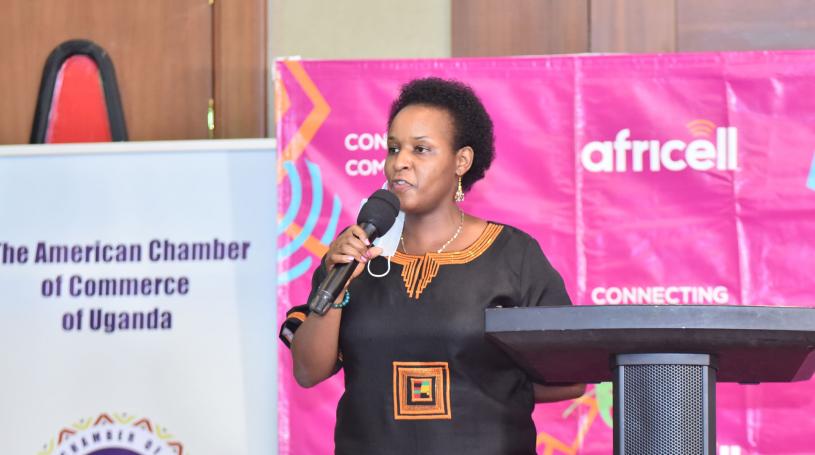 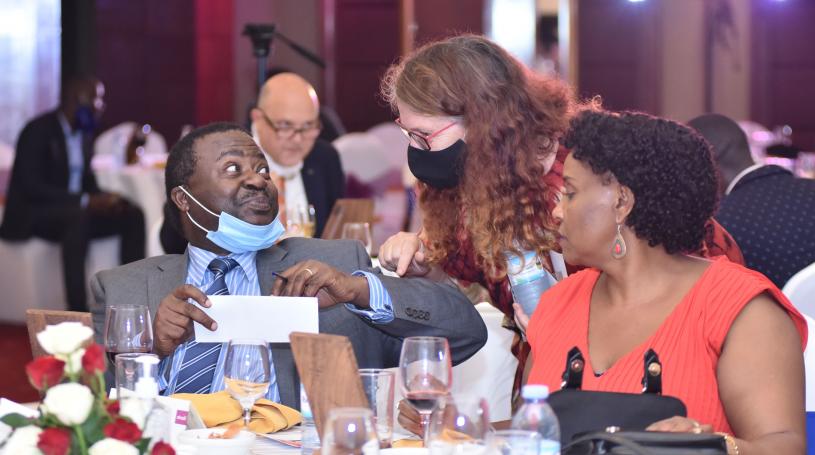 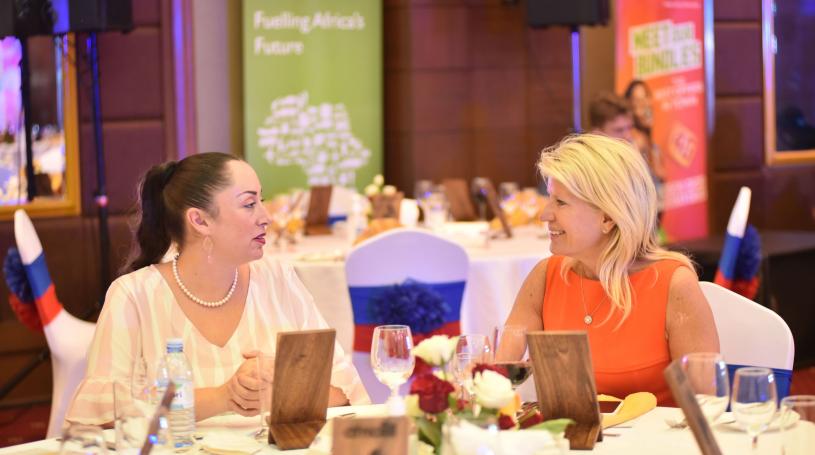 Our Thanksgiving celebrations 'The American Way' kicked off at 3:00pm on Friday 13th November at the famous Sheraton Kampala Hotel in the heart of Kampala.

Flanked with banners of our members and partners, the parking lot was filled with glamour and honor as the invited guests walked down Sheraton Ballroom where the event was to be held while keeping in check all the Standard Operating Procedures of the Covid-19. Thanks to the Sheraton Staff who ensured that temperatures were checked and wearing masks was mandatory.

Without a doubt the audience was stunned by Daniel Omara's rhetoric style of the MC role as he announced that the cocktail hour was due, an activity that kicked off the function. Guests partook of the variety of drinks courtesy of Coca-Cola, one of our sponsors and member. While some preferred to remain in the ballroom, others casually walked to the cocktail area to share pleasantries.

It was amazing to see people happy, mingling & breaking the ice. One of the attendees intimated that “It was my first event since lock-down & it was such a breath of fresh air to relate to like-minded people".

Notable among the attendees were;

The guests were ushered back into the Ballroom after the cocktail. Anne, the General Manager gave the maiden speech welcoming the guests and thanking all the sponsors that made the event successful.

Anne's speech was followed by an Inspirational Moment by Prof. Pontiano Kaleebu, the Director of the Uganda Virus Research Institute (UVRI) who put emphasis on humility as human trait.

AmCham President, Mike Davis could not attend in person but he shared some words of wisdom as the guests listened to his captivating pre-recorded speech.

“Being together means more than being a part regardless of the pandemic. Life will go on, life must go on!”- said Mike Davis. He left us with two possibly life changing questions to self-reflect:

The celebrations continued with the guests being ushered to a typical American thanksgiving dinner with turkey on the menu. The amazing staff at Sheraton, made sure SOPs were observed as each table was ushered to the buffet.

﻿For quite uninterrupted hours of the evening during and past dinner time, Michael Ouma along with the band thrilled guests, with Ouma on the bass guitar, Emma Dragu on the microphone and trumpet, Joseph Sax on the saxophone, Jacinta as the backup while Roger, Sam and Joshua played the drums, Piano and bass guitar respectively.

The audience was then engaged in a raffle draw where some specific questions were asked and prizes awarded to those that gave the right answers. This was intentional to bring out the theme of Thanksgiving.

The room then began to feel more celebratory as some of the guests won prizes like:

We crowned off the night with the Grand Raffle draw. Every year, AmCham Uganda donates the raffle proceeds to a charity or a less privileged community. This year we donated to the Game Rangers in the National Parks for protecting our wildlife from poachers.

Special thanks to our guests who were in attendance and those who attended through proxy. We are also grateful to everyone that was involved notably our sponsors and we wish you a wonderful festive season.