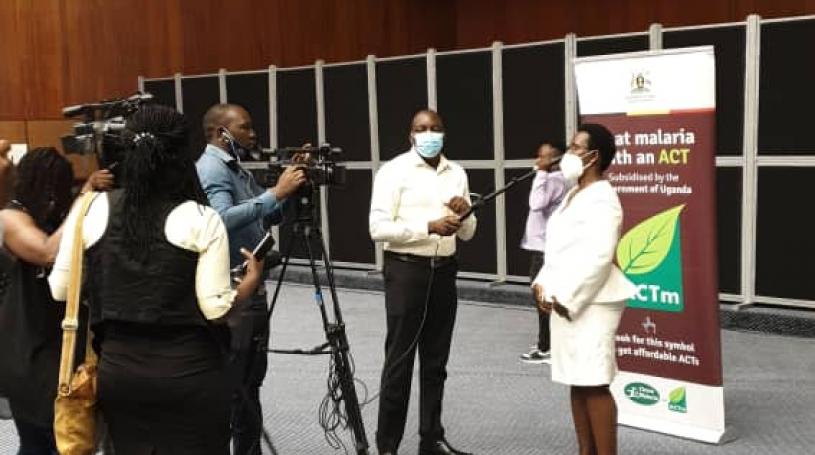 . This was a two-part study that involved;

On Wednesday, 5th August, 2020, the study team released the official 35-page report that revealed very exciting breakthroughs in the fight against Malaria;

The findings from this study will further accelerate efforts toward the Uganda Malaria Reduction and Elimination Plan (UMREP) 2021 – 2025.

Abbott will be providing these testing kits at a subsidized price. “This initiative was Abbott’s way of fulfilling its obligation to the private public partnership with the government of Uganda through the Ministry of Health” –Hassan Segujja, Country Manager, Abbott Uganda.